In November 2021, Spa Monopole celebrated its 100 years. At the occasion, the Spa site was able to announce it is biodiversity positive. Spadel organized a Round Table on biodiversity to celebrate these important milestones in attendance of Their Majesties the King and Queen of Belgium. Minister Céline Tellier (Minister of the Environment, Nature, Forests, Rurality and Animal Welfare at the Walloon Government) was one of the participants. She happily shared her view and initiatives around biodiversity.

A Doctor in Social and Political Sciences, Céline Tellier has been involved in environmental issues since 2010 within the umbrella of environmental associations of the "Inter Environnement Wallonie". In April of 2019, she became its general secretary.

In September 2019 she made the step to the political level and became Minister of the Environment, Nature, Forests, Rural Affairs and Animal Welfare. In this video she talks about the state of biodiversity and the initiatives of the Walloon government. 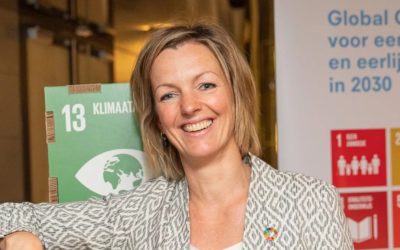 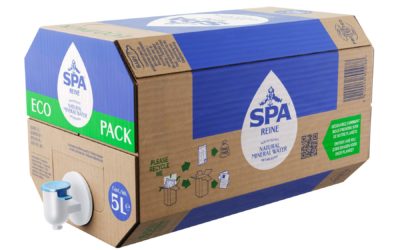 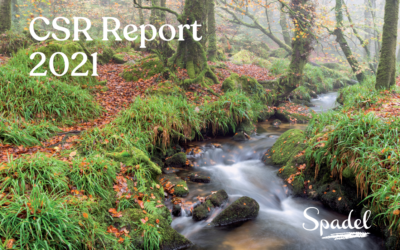