Donate Your Empties in The Netherlands

As of July 1, 2021, The Netherlands have extended the deposit return scheme for glass and plastic bottles to include small PET bottles too. Where large bottles come with a 25ct deposit, small bottles now carry a 15ct deposit. As smaller units are usually consumed on the go, ensuring as many bottles as possible find their way back to the deposit return scheme means getting creative.

Enter the Doneerring. This clever concept originated in Germany, where an even wider range of drinks packaging carry a deposit. The Doneerring is attached to bins in public places and lets people who don’t want to carry their empty to the next collection point leave it behind for someone else to collect. With a target of 90% of the collection of bottles in the Netherlands, the set goal is ambitious. So with the Doneerring we have an additional tool to collect even more bottles.

Breda was the first Dutch city to introduce the Doneerring and more cities are set to follow soon. Spa is proud to partner with The Happy Activist and Fritz Kola on this ingenious idea. “It is too soon to say what the impact of the new deposit return scheme on smaller bottles is going to be as they tend to be consumed on the go,” says Sanna Van Doorn CSR & Corporate Affairs Officer at Spadel. “But initiatives such as the Doneerring are a great way of collecting empties that would otherwise end up in a public bin, and helping less fortunate people all at the same time.” 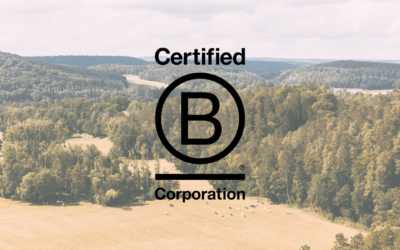 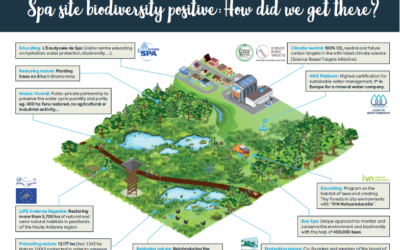 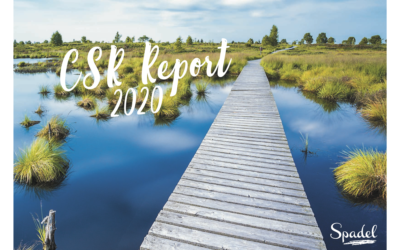