What is carbon neutrality and what do we know about it?

CO₂ neutrality: younger generations understand the concept best, but are also most sceptical about its feasibility.

Achieving a carbon neutral society by 2050 is possibly one of Europe’s most ambitious goals to date. But what exactly is carbon neutrality? How does it work and what role do companies play in all of this? We wanted to know exactly what the general public thinks about the ambition for a carbon neutral society and whether this is truly the (perceived) top concern. And so we asked research bureau Wide to carry out a large-scale survey* on our behalf. Between 28 July and 2 August 2020 a representative population of 1066 Belgians and 1034 Dutch citizens aged between 18 and 64 years were asked about their awareness of CO₂ neutrality.

Less packaging and more waste recycling: according to the Belgian, these are the best solutions to achieve a carbon neutral society. Women are more convinced of this than men. The other solutions that are considered effective are promoting green electricity and switching to other means of transport.

"Nine out of ten Belgians have already heard of carbon emissions and the majority are familiar with the concept of carbon neutrality. We are pleased to see that there is a clear awareness of this issue," says Charlotte Giroud, spokesperson for the Spadel Group. "Nevertheless, we notice that Belgium is lagging behind compared to The Netherlands. So there is certainly still a need for education".

One in three Belgians has never heard of CO₂ neutrality. In the Netherlands this is just one in ten. The carbon neutrality of a company is also a little known concept among citizens: only 54% of Belgians have heard of it, compared to 68% of the Dutch. The definitions given by the respondents were very varied, indicating that few people really know what carbon neutrality means.

So what exactly is CO₂ neutrality?

Carbon neutrality implies a balance between the emission of carbon and the carbon absorbed out of our atmosphere by carbon wells such as the ground, forests and oceans. Carbon neutrality can also be achieved by compensating emissions through investments in renewable energy, energy efficiency or other clean technologies.

Most companies today actively calculate and work to reduce their CO₂ emissions. However, the remaining emissions and their social cost are often neglected and passed on to society and future generations. Thanks to carbon compensation programmes companies’ climate responsibility can be extended to cover the emissions that cannot (yet) be avoided.

And what about young people?

Young people in the 18-24 age group are best informed on the topic, but they are also the most sceptical and critical about the future. 23% of 18 to 24-year-olds think that the CO₂ neutrality of companies is a 'utopia' (compared to only 16% in the other age groups). Significantly more respondents in this group (29%) associate this with an opportunistic discourse and call the realisation of carbon neutrality by a company 'unexpected'. Incidentally, their behaviour does not necessarily reflect their convictions. Young people indicate that when they buy water, they pay more attention to price than packaging and impact on the environment when making their choice.

"There is awareness of CO₂ neutrality in society, but we must be careful not to lose an entire generation," says Charlotte Giroud, spokesperson for the Spadel Group. "The results of the survey show that citizens are waiting for a sincere and rapid commitment from companies. We take this to heart and see it as an invitation to inform the public about exactly what carbon neutrality is, what we have already achieved as a company and what we still have to do", she concludes.

* Survey at the request of the Spadel Group among 1066 Belgians and 1034 Dutch citizens, carried out by the research bureau Wide between 28 July and 2 August 2020 among a representative population of 18 to 64 years of age and older. 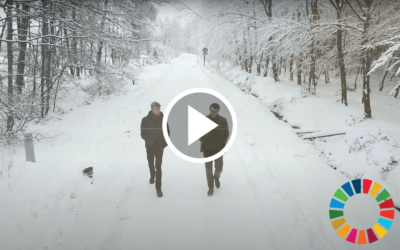 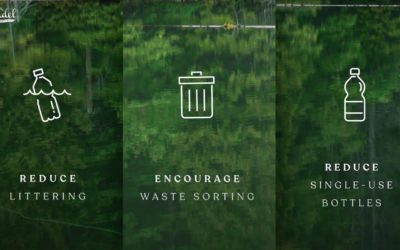 100% rPET, the future of Spadel bottles 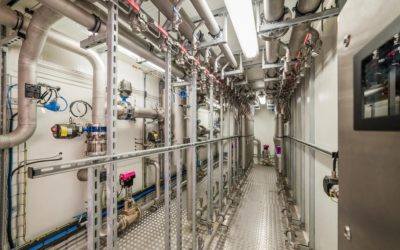