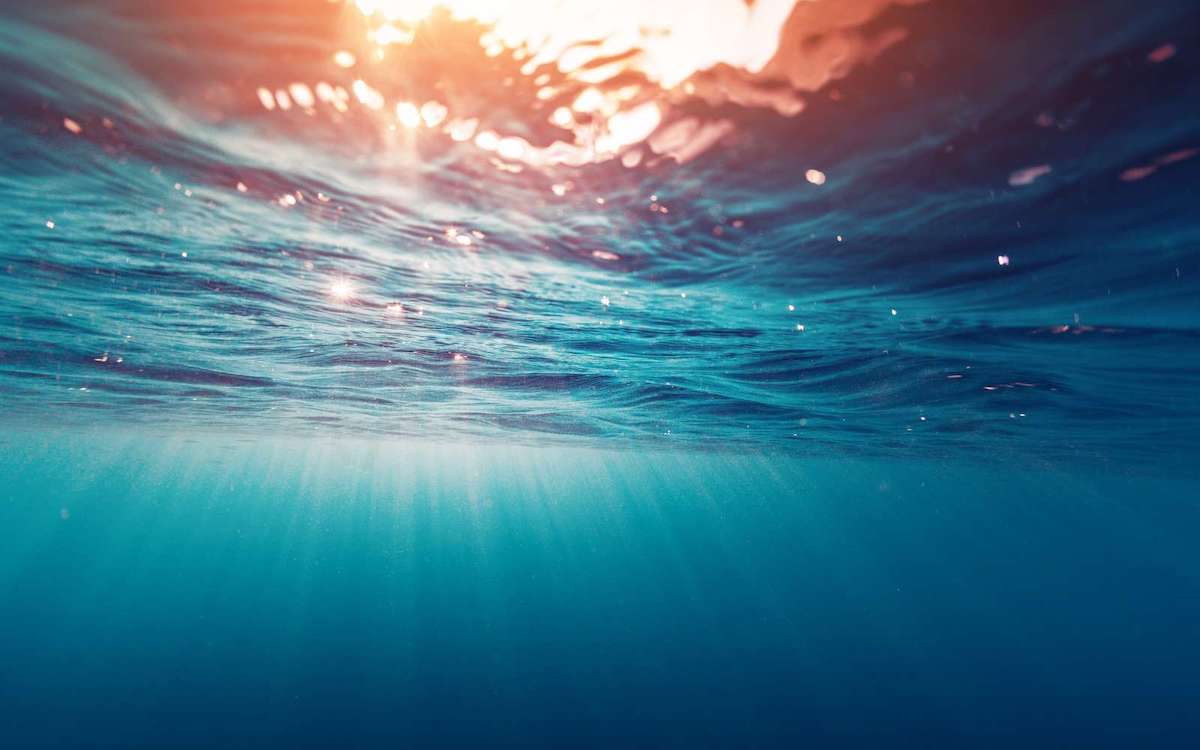 ‘Become fully circular and contribute to the health of the environment and people’ expresses the vision of Spadel’s new sustainable packaging strategy 2025. With 10 commitments centred around 4 key drivers, “Source of Change” aims to accelerate Spadel’s transition towards a circular economy. Transparency and partnerships fundamentally underly this strategy. As such Spadel has signed the Ellen MacArthur Foundation’s “New Plastics Economy Global Commitment”.

You may remember Ellen MacArthur as the yachtswoman who broke the world record for the fastest solo circumnavigation of the globe in February 2005. Since retiring from professional sailing, she has launched the Ellen MacArthur Foundation, a charity that works with business and education to accelerate the transition to a circular economy.

The New Plastics Economy Global Commitment is led by the Ellen MacArthur Foundation – in collaboration with UN Environment – and unites businesses, governments, and other organisations behind a common vision and targets to address plastic waste and pollution at its source.
Signatories include companies representing 20% of all plastic packaging produced globally, as well as governments, NGOs, universities, industry associations, investors, and other organisations. Spadel is proud to be one of the 350 organisations who have signed this commitment as one of the steppingstones on our way to becoming fully circular.

Signatories are expected to endorse the Global Commitment Vision for a circular economy of plastics, where plastics never become waste. In addition we have made specific commitments on a number of topics, including:

The Global Commitment aims to create ‘a new normal’ for plastic packaging. Targets will be reviewed every 18 months, and become increasingly ambitious over the coming years.
The Global Commitment served as a source of inspiration for the creation of our Source of Change commitments. We are happy to say we are contributing to the New Plastics Economy goals and will communicate yearly on our progress following the Global Commitment guidelines.

By signing the Global Commitment Spadel has made a public statement that we want to play a leading role in shaping a positive future. We are looking forward to working with over 350 other organisations as we innovate together to create a sustainable tomorrow. Together we have embarked on a race to the top and help make plastic pollution a thing of the past.

As well as being deeply committed to reducing our plastic footprint, we are proud to say that we are only one of ten food and beverages companies in Europe to have received official approval on our carbon reduction targets according to the Science Based Targets initiative.